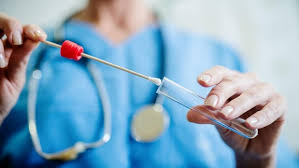 There are many reasons someone may desire a maternity or paternity test. These are DNA tests used to confirm a child’s biological parents, either for personal knowledge or for legal reasons. These DNA tests are extremely accurate.

We typically perform maternity tests for people who need a legal confirmation of maternity for immigration, citizenship, or passport purposes. This test can also be performed for other legal reasons, such as confirmation of Native American Tribal 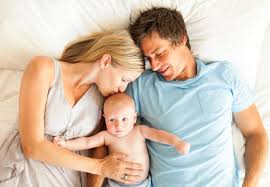 Another reason someone might seek a maternity test is in the case of surrogacy. Surrogacy is the process in which a man and woman use in-vitro fertilization to have their fertilized embryos placed in another woman’s uterus so that she will grow and birth the child for that couple. This process does not always work, and, in some cases, the surrogate mother will become pregnant with her own child instead. A maternity test would be needed to confirm if the child belongs to the couple or the surrogate mother.

As with maternity tests, most paternity tests at our laboratory are performed for immigration purposes. However, we also perform many paternity tests to establish legal parenthood. These paternity tests can help the court decide about things such as custody, visitation rights, and mandatory payment of child support. Sometimes we perform paternity tests because a mother and/or her child would simply like to know who the father is for their own personal information.

Whatever your reason for seeking either a maternity or paternity test, it is important to know how these tests work.

How do maternity and paternity DNA tests work? 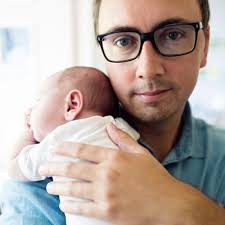 When we perform a maternity or paternity test, we usually collect buccal cells (cheek cells) from inside a person’s cheek using a cheek swab made of cotton. We will need swab samples from both the child and the alleged father and/or mother to be tested. Once we have the cell samples, we are able to perform the DNA test for paternity or maternity.

Each person has a unique set of DNA. All of a person’s DNA put together is called a genome. When people are related, their genomes are more similar to each other than when they are not related. When we compare the genomes of multiple people, we are able to see how similar the genomes are. This comparison is called DNA profiling or Genetic Fingerprinting. This genome comparison will give a percentage result. 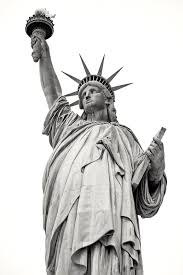 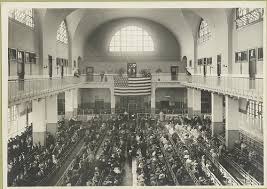 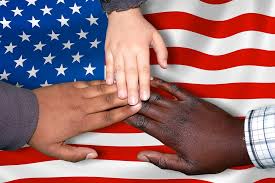