What is a DNA Test? DNA testing, also known as genetic testing, is the process of identifying your genetics. DNA or chromosomes are a genetic element that holds your code of life. DNA is present in our cells, and all of them have the same DNA code. But each person has a unique and different DNA code that distinguishes them from each other. DNA is transferred from generation to generation. You get your DNA from your biological parents. 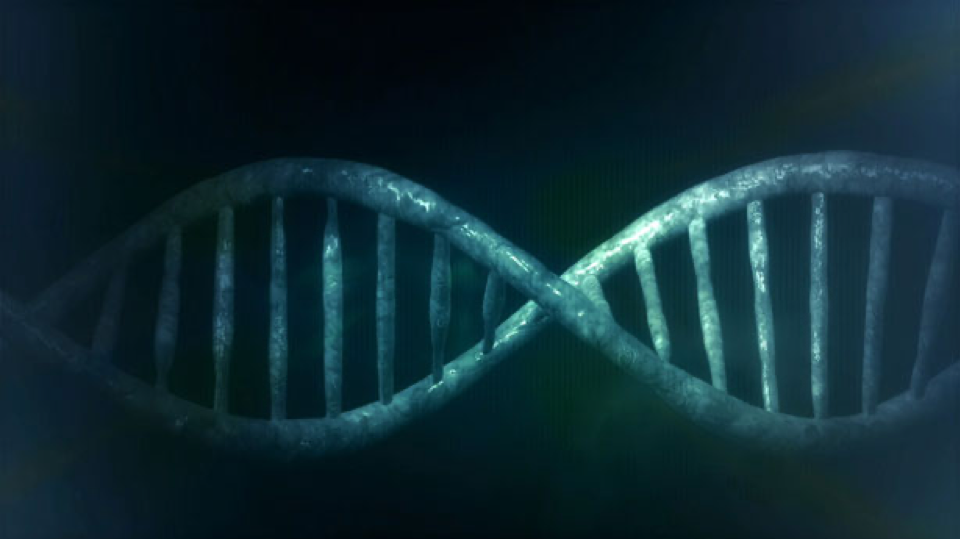 DNA testing helps to understand genetic changes such as RNA analysis or biochemical analysis. Genetic testing helps in diagnosing medical conditions to rule out the treatment of diseases. It determines the biological family relationship by using different test techniques like paternity testing, maternity testing, or twin testing. We can also predict a person’s ancestors through genetic testing.

DNA testing provides information on DNA, metabolites, and proteins to determine diseases for clinical purposes. It gives information about the genes and chromosomes. There are many types of DNA. Some of them are:

This test provides an early diagnose of the genetic disorders of a newborn for the treatment.

This test diagnoses a specific genetic condition. It usually confirms the diagnosis a doctor makes by looking at the symptoms.

Paternity test compares your DNA with your biological father to confirm your relationship. You inherit DNA half from your father and a half from your mother. Scientist compares the DNA to find the match of DNA sequence.

This test identifies your genetic heritage or ancestors.

Research testing is common for the research study, and they don’t show results to the patients. This test finds out unknown genes, develops a better understanding of genetic conditions, and learns how genes work.

Apart from the DNA test mentioned above, many other tests are used according to their need.

DNA testing is a science, and it requires technology and method. Your DNA goes through an extensive process to give you DNA test results.

The first step is to collect a sample. The sample can be blood, hair, skin, and amniotic fluid. The most common method is the buccal swab. It takes a sample from the inside of your cheek.

After collecting cells, the next step is to break the membrane of the cells. Mostly, an enzyme is useful to break the cell membrane.

A method called PCR is used to develop copies of the DNA. These copies then examine for genetic researchers.

DNA tests are common in medical conditions or in legal matters. It is important to take certain measures before through any test. Make sure that the testing facility is using sterilized instruments and their results don’t have any faulty observations.

DNA Testing Lab in Queens, NY, has all the facilities and technology for DNA testing. Our laboratories are AABB certified and equipped with the best technology.