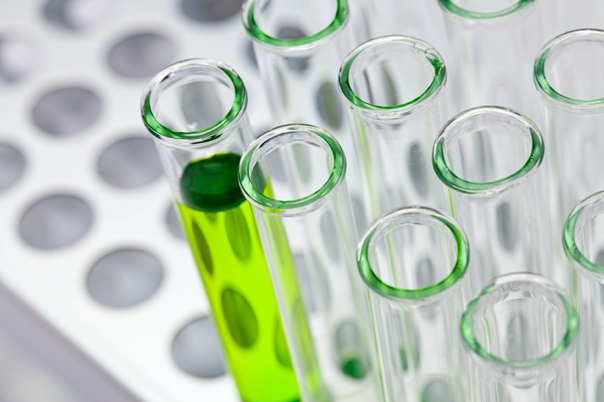 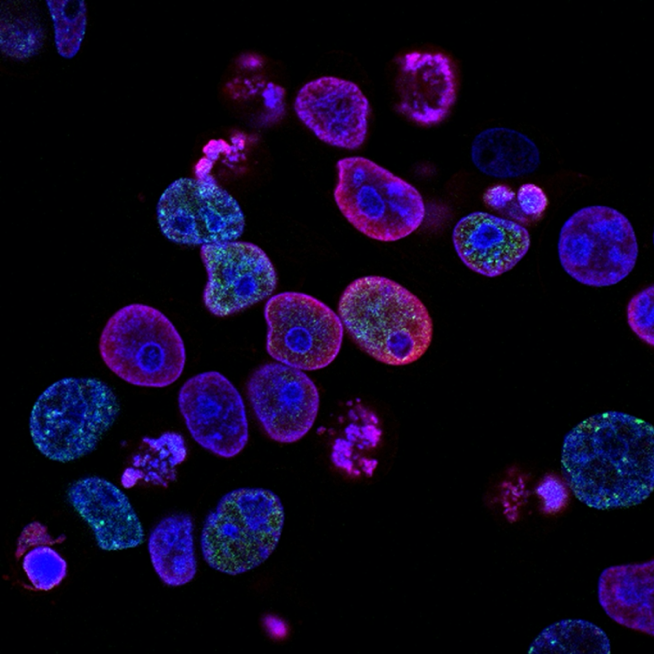 ← What is in a DNA Testing Lab?
Immigrating to the USA: The Process →