Do DNA Tests Prove Family Relationships? A DNA or Deoxyribonucleic acid is a biological molecule present inside our body. It contains two polynucleotide chains that twist and coil around each other to form a double helix looking structure. You could also say that it resembles a circling ladder. This molecule carries a genetic code which dictates your development, growth, characteristics, functioning, abnormalities and abilities.

The DNA molecule comprises of nucleotides, each symbolized by the following letter, A, T, C or G. Their names are Adenine, Thymine, Cytosine and Guanine. These nucleotides form pairs with each other. A chromosome, which is a long DNA molecule, consists of these pairs linked to each other to form a double helix structure.

A DNA test commonly confirms family relationships. This is a more accurate application for DNA tests because an offspring inherits a lot of the DNA material from their parents. Due to this, laboratory tests are able to compare their DNAs for similarities and make appropriate confirmations on their biological relationships. 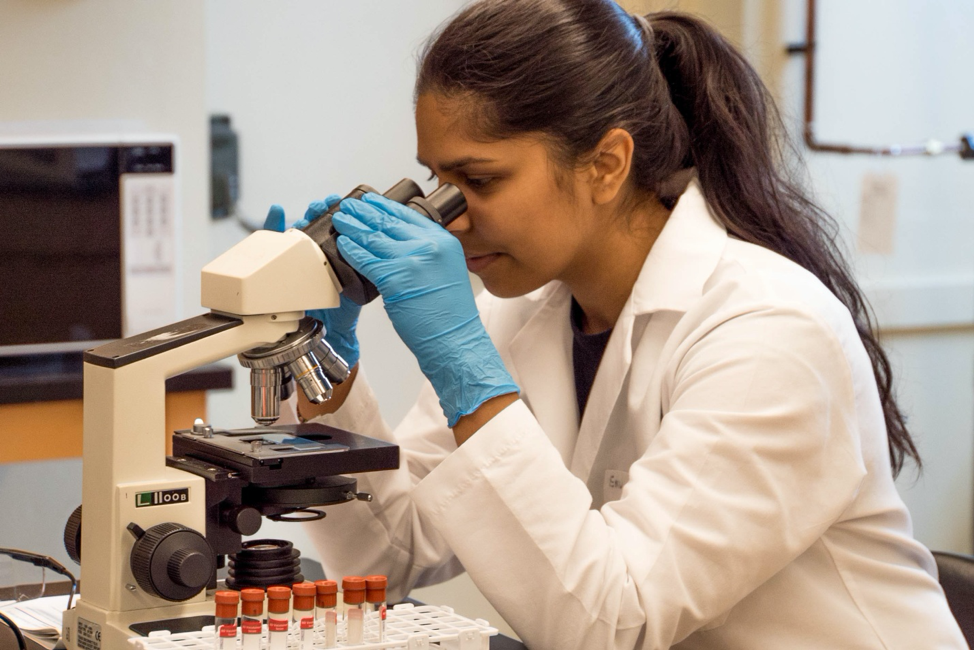 The process of conception requires the father’s sperm cell to fuse with the mother’s egg cell to form a fertilized egg. This fertilized egg or the zygote consists of a complete set of DNA molecules that the egg cell and sperm cell contribute equally. The zygote then divides and multiplies to form an offspring, which contains DNA material from both their parents. It is a significant reason why DNA tests are valid for proving family relationships.

As mentioned earlier, every multiplication of the cell will have DNA that shares half properties of the father’s DNA and half of the mother’s DNA. Testing DNA for biological relationships is a process, in which scientists try to find special locations in the human DNA that contain specific DNA sequences. The scientists will identify these sequences as markers, which display repeated patterns of the genetic coding. Your DNA has two sets of markers, one from the maternal side and the other from the paternal side. The paternal DNA test uses these markers to identify and confirm a person’s paternity. 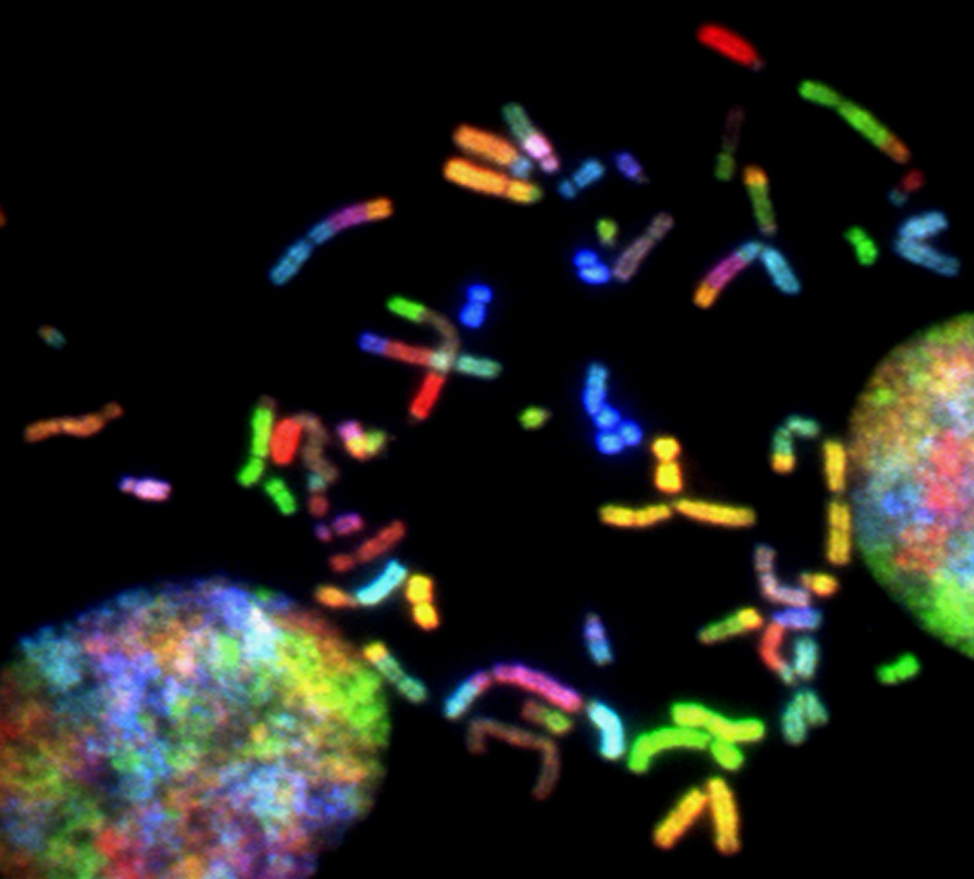 Children get 50% of their DNA from both their parents. This makes it possible to test maternal relationship without having to test the father. Just like the father, a person will share 50% of the DNA with their mother. The procedure and method to determine this will be the same.

DNA tests to prove biological relationships like siblings or grandparents are similar. This test also uses the help of genetic markers to look at similarities between DNA samples. The percentage of similarities between genetic markers indicate how likely they are to be biologically related. Full siblings share 50% of the DNA on average, while half siblings share 25% of the DNA. Even grandparents will share 25% of the DNA with their grandchildren.

A DNA test for genealogy is a laboratory test that studies a person’s genome in order to identify their genealogy. For people who don’t know, genealogy is the study that enables genealogists to study a person’s family history, lineage and ancestral roots. You can also use DNA tests to track back your family tree. Tracking back your ancestral roots can give you a scarce idea about the migration patterns about your ancestors. Thus, informing you about how the geographical locations might have influenced your genetic make-up.

Benefits of the DNA Test

DNA tests are now far more accurate and efficient than they were before. Getting your DNA tested can have a positive influence on your life. DNA tests reveal a lot about you, and could help you plan your life accordingly. Some of the benefits include:

Living with doubt can be exhausting and off-putting, especially if it concerns your biological relationships. A DNA test provides you absolute certain confirmations about your blood relatives, minimizing uncertainties to some extent.

A DNA test not only provides you with information on biological relationships, but also reveals loopholes concerning your health. These include inherited medical conditions that you are most susceptible of developing. By utilizing this information, you can plan your life accordingly to avoid certain inherited diseases.

You can certainly prove biological relationships with the help of a DNA test. Getting one is easy and accessible but the accuracy will depend on the proficiency of the lab. If you are interested in getting an accurate DNA test, visit AB DNA testing or dial their number at 718-701-0292.

← DNA Testing For Immigration to the USA
How does DNA Work in a Family Tree? →