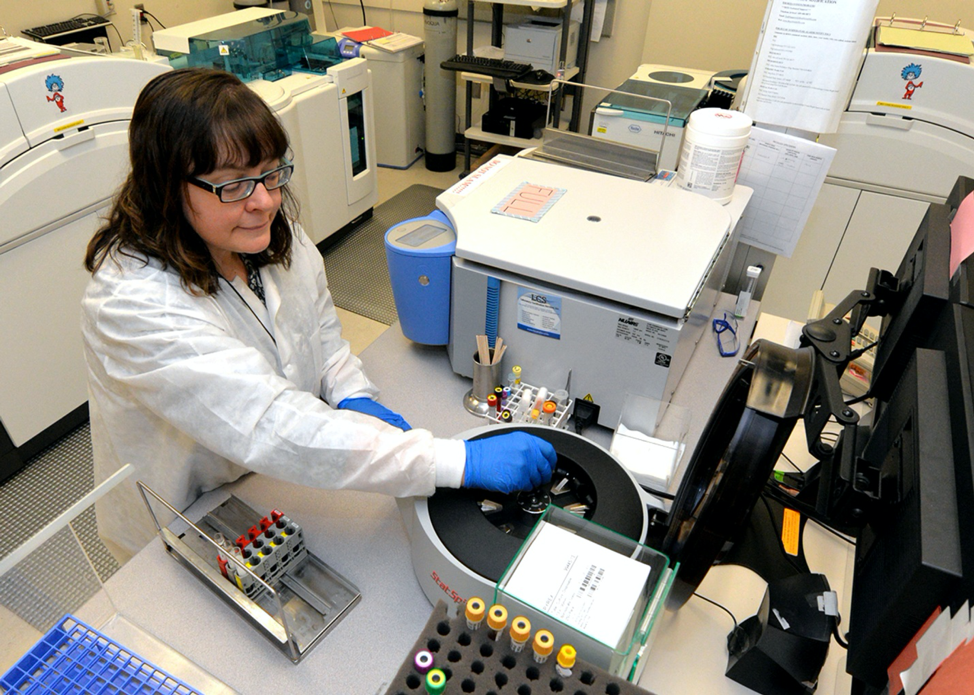 Genealogy testing is a DNA test that traces a person’s genome. It finds out about a person’s ancestral relationship or estimates their ethnic mixture. Sometimes, ethnic test varies dramatically in different test because various companies have different methods of test. Ethnic test results are often not accurate because it detects your relation with different parts of the world like Africa, Asia, Europe, Native America, Jewish ancestor, and others.

There are three types of genealogy DNA tests; each plays a different role in locating your genome. They are Y-DNA, autosomal, and mitochondrial (mtDNA) tests. Y-DNA and mitochondrial tests are controversial because of their limited analyzes. But these entire tests are commonly used to determine your ancestors.

Genealogical DNA tests have the same procedure as other DNA testing methods. The procedure starts by collecting a sample of DNA. DNA sample collection requires one of these methods: buccal swab, mouthwash, chewing gum, and spit-cups. The buccal swab method is more common because it is easy, quick, and doesn’t induce pain. Typically, people purchase a home test kit from service providers to collect a sample.  After collecting the sample, you have to return it to the supplier so they can examine it.

There are three types of genealogy testing methods. All of them have their own strengths to provide information about an individual’s ancestors.

Y-DNA testing is useful to track your patrilineal ancestry. It is the ancestry through the male line of the biological father. But a person should have a Y chromosome for this test. Globally, only half the population has Y chromosomes. Most of them are biological males. This is why this testing method doesn’t provide information to everyone. But you may have family members who have the Y chromosome. You can test them to find your ancestors.

The Y chromosome is passed generation after generation. You inherit it from your father, and your father inherits it from his father, and so on. This method gives accurate results to people who have Y-chromosomes. It also provides evidence of your relationship with someone.

Y-DNA testing is beneficial because it traces your biological father’s male line far back, like thousands of years back. The reason is that it transfers from one generation to the next with little development or changes. Its lack of evolution makes it easy to trace a person’s genome.

But the mtDNA test, the same as the Y-DNA test, can only share a sliver of your family tree. It provides supporting evidence that someone shares the ration with you and can be traced back thousands of years.

Autosomal DNA testing analyzes mostly every part of your DNA, unlike Y-DNA and mitochondrial DNA testing.  It analyzes the 22 pair chromosome of autosomes. The information of chromosomes in autosomes helps in tracking relatives. It can also track your ancestors back 500 to 1000 years ago.

Autosomal DNA testing is rich in information, unlike others mentioned above. It reveals more about your ancestors and ethnicity. This test analyzes your genetic code at about 700,000 different angles or markers. It helps you locate your ancestors from more than 350 regions around the globe.

Our DNA Testing Lab in Queens, NY, has the best techniques and methods to give your error-free test results. Visit our website or contact us at 718-701-0292 for more details.