What is a DNA Test? DNA testing, also known as genetic testing, is the process of identifying your genetics. DNA or chromosomes are a genetic element that holds your code of life. DNA is present in our cells, and all of them have the same DNA code. But each person has a unique and different DNA code that distinguishes them from each other. DNA is transferred from generation to generation. You get your DNA from your biological parents.

DNA testing helps to understand genetic changes such as RNA analysis or biochemical analysis. Genetic testing helps in diagnosing medical conditions to rule out the treatment of diseases. It determines the biological family relationship by using different test techniques like paternity testing, maternity testing, or twin testing. We can also predict a person’s ancestors through genetic testing.

DNA testing provides information on DNA, metabolites, and proteins to determine diseases for clinical purposes. It gives information about the genes and chromosomes. There are many types of DNA. Some of them are:

This test provides an early diagnose of the genetic disorders of a newborn for the treatment.

This test diagnoses a specific genetic condition. It usually confirms the diagnosis a doctor makes by looking at the symptoms.

Paternity test compares your DNA with your biological father to confirm your relationship. You inherit DNA half from your father and a half from your mother. Scientist compares the DNA to find the match of DNA sequence.

This test identifies your genetic heritage or ancestors.

Research testing is common for the research study, and they don’t show results to the patients. This test finds out unknown genes, develops a better understanding of genetic conditions, and learns how genes work.

Apart from the DNA test mentioned above, many other tests are used according to their need. 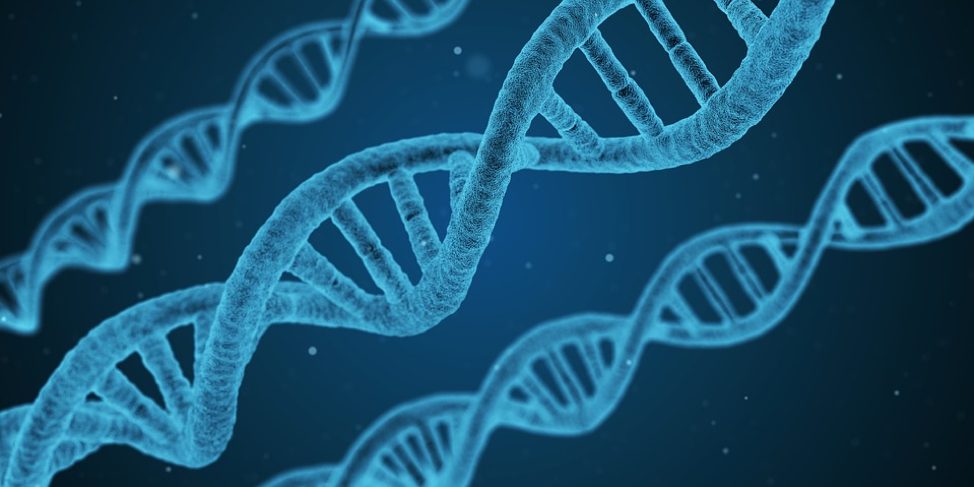 DNA testing is a science, and it requires technology and method. Your DNA goes through an extensive process to give you DNA test results.

The first step is to collect a sample. The sample can be blood, hair, skin, and amniotic fluid. The most common method is the buccal swab. It takes a sample from the inside of your cheek.

After collecting cells, the next step is to break the membrane of the cells. Mostly, an enzyme is useful to break the cell membrane.

A method called PCR is used to develop copies of the DNA. These copies then examine for genetic researchers.

DNA tests are common in medical conditions or in legal matters. It is important to take certain measures before through any test. Make sure that the testing facility is using sterilized instruments and their results don’t have any faulty observations.

DNA Testing Lab in Queens, NY, has all the facilities and technology for DNA testing. Our laboratories are AABB certified and equipped with the best technology.

Immigrating to the United States of America has been a dream for many people. However, the US is one of the first countries to impose limits on the number and type of people who can immigrate to the country. As you know, it isn’t very easy to get approved for immigration, but still, the US is said to be the best place for immigrants. Each year, people from around the world travel to the US for multiple reasons and contribute to our society. Many generations of immigrants have shown significant efforts in making America an economic engine. 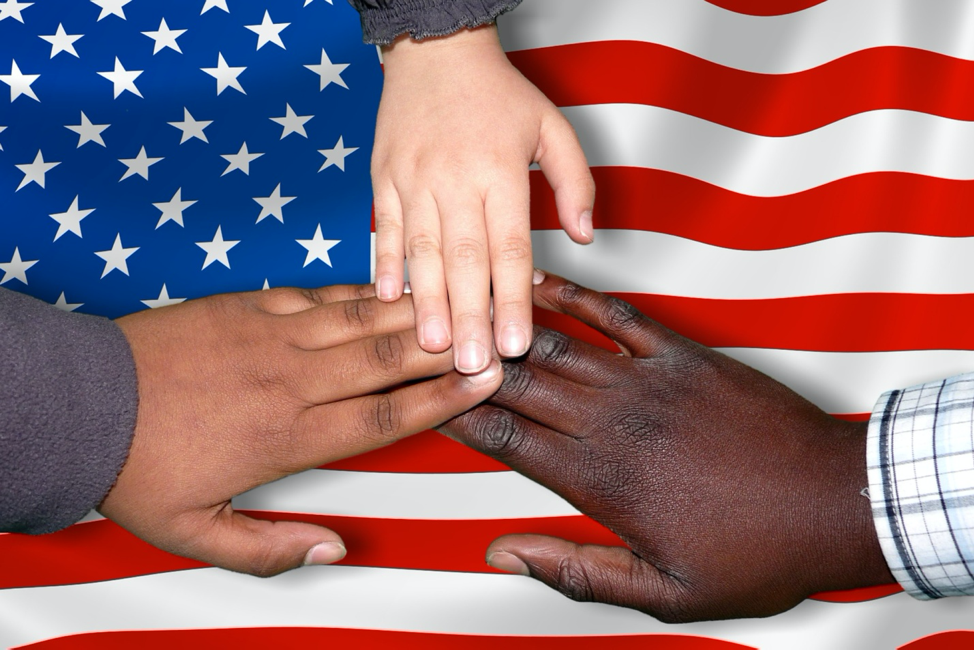 Benefits of Immigrating to the USA

Most people migrate to the country with dreams of fulfilling their financial desires. You get to meet people from different backgrounds. Whether you travel to the US for work, education, or business, you will learn a lot from people gathering from different cultural and social backgrounds. The following are some of the most common benefits of moving to the US.

There are lots of educational opportunities for you. You will find a variety of options for educational institutions with different fields of interest. With so many options, you can choose an ideal school, college, or university for your career development.  Even for professional students, there are a number of top universities to earn degrees from. Even if you cannot afford them, there are so many grants and scholarships for you to choose and pursue a great future.

It can be hard for the members of a family to live separately in different countries. Meeting your family members in the US can be emotionally fulfilling. Living with your family in a new country makes it easy for you to understand the culture and way of living.

The US is the land of opportunities. By being a US citizen, you can apply for a job at government institutions. There are part-time and full-time jobs available. So, if you are a student who can work during vacations, you should be able to make a lot of money.

The USA is a country where people belonging to different backgrounds connect together. With the increasing number of immigrants, the US has made its policies accordingly, offering a better life for the immigrants. There is freedom of speech and opportunities despite the fact that you belong to different races and religions. You have equal rights and can live your life the way you want. The educational system of the US creates high opportunities for your future goals. Not to mention, the USA healthcare system is also well-developed. 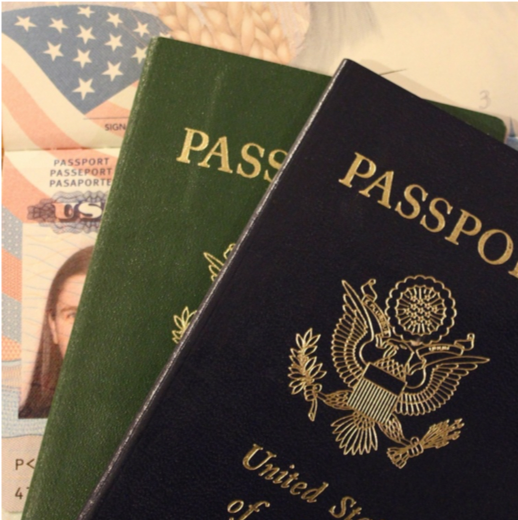 To apply for a visa on a relationship-based sponsorship, your relative who is a US citizen has to file a petition for you. To file this petition, the petitioner has to be in the US no matter where the beneficiary is. In some cases, when the documentation is not enough to prove the biological relations between both entities, the US embassy recommends DNA testing. After the verification of the relationship between the petitioner and the beneficiary, and the approval of the petition, the next step is to apply for permanent residency. Immediate relatives can apply directly while filing a petition, but for other relationships, you have to wait for the approval of the petition.

The US Department of State may recommend DNA testing when no other evidence is sufficient to prove the relationship between you and the petitioner (a US legal resident who is sponsoring you to immigrate). This test may also prove to be a great help for your visa application to stand strong. You can consult AB DNA Testing for helping you with your DNA test, as it is a difficult task to perform on your own. We connect you with the US embassy and arrange a DNA test for you and your petitioner. We also process your test step-by-step with accurate results. We will perform your test with a certified lab.

To immigrate to the US, you need to get sponsorship from an immediate relative who is a lawful and permanent resident of the US. The process may be complex for you. To get complete guidance, give us a call and our team of experts will guide you through the entire process and make things easy for you.