What is deceased paternity testing? 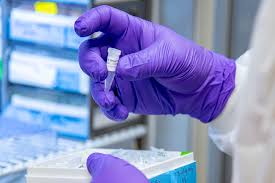 When we perform a traditional paternity test, we usually collect buccal cells, or cheek cells, from inside a person’s cheek using a cheek swab made of cotton. We take samples from both the child and the alleged father to be tested. 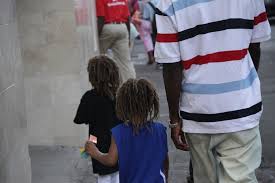 We then use these DNA samples to compare their genomes side-by-side. A person’s genome is all of their DNA put together and is unique from anyone else’s genome. However, when people are related, their genomes are more similar to each other than when they are not related. When we compare the genomes of multiple people, we are able to see how similar the genomes are. This comparison is called DNA profiling or Genetic Fingerprinting, and is the same process used in criminal investigations to see if someone’s fingerprint or hair matches the genome of the suspect.

Using buccal cells to perform a paternity test is traditionally how we do things in our lab. However, if the alleged father is deceased, performing a paternity test becomes more complicated.

When the alleged father is deceased, we look to non-standard methods of paternity DNA testing. In the absence of living buccal cells, you can bring in other samples of DNA from a deceased person such as blood, hair, or nail clippings, if possible. This is the preferred method for deceased paternity testing.

However, we recognize that gathering these DNA samples from a deceased person will not always be possible. If you are not able to provide any such DNA samples from the deceased person, the next best option is to test the DNA of a close relative to the alleged father. The closer the relative to the alleged father, the more accurate the test results will be. 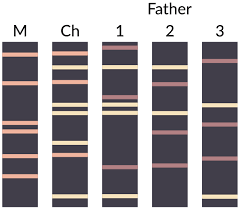 Contact us today to schedule a paternity test appointment with the best DNA testing lab in NYC.