What is and why is AABB accreditation necessary for DNA testing labs? Did you know that your body holds over 20,000 genes? Each of them carries specifications and instructions for essential protein production. While your genes are the blueprints for your body’s structure, they can offer a lot more information. They are capable of suggesting whether you are at risk of developing the same health diseases as your family. 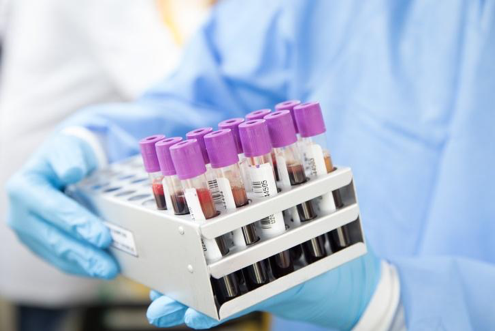 In reality, this is possible via DNA testing/genetic testing that analyses various forms of DNA samples. These tests can detect any chromosomal or DNA structural and sequential changes. Consequently, results will suggest any genetic mutations that are occurring within you. They can also suggest if you are starting to develop a genetic disorder or disease. Let’s take a look at various forms via which DNA test occurs.

Paternity testing is often a legal requirement in case of a divorce, separation, or inheritance-related dispute. This process involves testing the DNA of a child to determine their parent.

Criminal investigations have been making use of DNA samples and testing for a long time. Yes, besides the movies, this happens in real life! DNA samples help identify victims, suspects, and crime scenes, even enabling the reopening and solution of old/ unsolved cases.

This is the case for adults, children, old people, and sometimes, unborn fetuses. Primarily, DNA testing identifies the development of genetic diseases or severe health conditions at early stages. For example, they look for cancer cells because your family has a history of cancer.

Furthermore, DNA testing can help discover your link to your heritage lines and ancestors.

American Association of Blood Banks (AABB) came into existence in the year 1947. It is an international and non-profit organization that collectively presents institutions and individuals involved in fields such as biotherapies and transfusion medicine. In spite of that, AABB develops and delivers accreditations, standards, as well as, educational programs.

Primarily, AABB focuses on the safety and optimal care of donors and patients in the US. AABB accredited institutions exist in over 50 countries, while specialist AABB members are in more than 80 countries to the present day. On the other hand, multiple members make up the association of AABB in the US. They include nurses, scientists, researchers, medical technologists, administrators, and physicians, along with several healthcare providers. 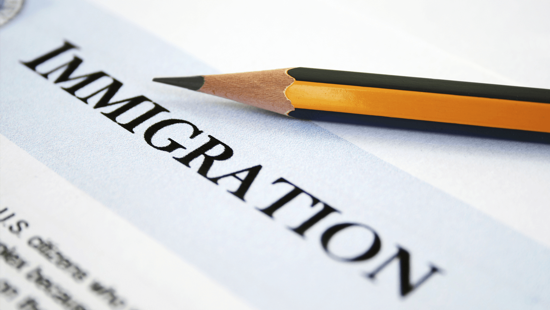 AABB is the world’s leading association in accrediting DNA testing institutions. Here are a few reasons that encourage you, as a consumer of relationship DNA testing facilities, to opt for AABB accredited institutions for DNA testing:

As an AABB-accredited DNA testing institution and lab, AB DNA Testing is highly compassionate and helpful towards its patients. We offer various DNA testing methods while ensuring the provision of excellent medical care from our skilled and trained staff.

Over ten years of DNA testing experience makes AB DNA Testing a prime choice for medical care or casual consumers residing in the NYC area. In case of any legal or family emergency, seek the help and care of the professionals at

← Are You The Father? How to Tell
India to NY Immigration →